King Wu was the first to declare Beijing the capital city in 1057 BC. Subsequently, the city has gone by the names of Ji, Zhongdu, Dadu, and finally Beijing when the Ming Dynasty Emperor ChengZu chose the name in 1421. Before 1949, Beijing was known as Peking by the Western world. After 1949, the city's name returned to Beijing, as it is known today. Beijing City is an independently administered municipal district. 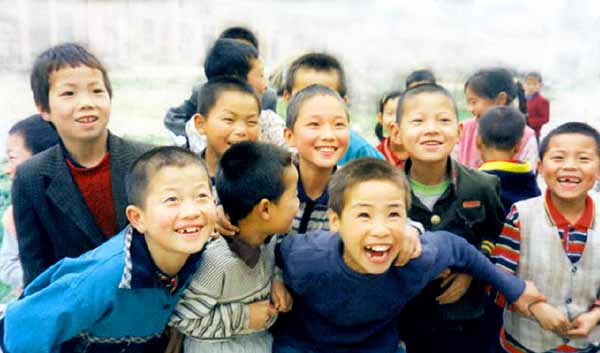